A team of scientists—comprised of Djavad Mowafaghian Centre for Brain Health (DMCBH) researchers Drs. Brian MacVicar and Fabio Rossi and Sick Kids Senior Scientist Dr. Freda Miller—have joined forces in a collaboration to look at part of the brain that has remained largely understudied.

The trio have unique, yet overlapping expertise, and will be working together to study the meninges, a highly specialized membrane that encases the brain. The meninges—which is comprised of three layers—is responsible for providing structural support for the brain, as well as acting as a barrier to protect unwanted pathogens from entering it.

But a deep understanding of the meninges has yet to be established, and even less work has been done trying to describe its role in brain-related injuries such as stroke and concussion.

“The meninges is somewhat of an unknown component of the brain,” says Dr. MacVicar. “We know it’s very important at keeping bad things in the blood stream out of the brain, but we don’t really know a lot about how it does that. This is a really important question and we now have the tools to start trying to answer this question.”

The first goal for the team is to combine their areas of research and get a better general understanding of the meninges. Dr. MacVicar’s laboratory specializes in brain imaging as a way to see what cells are doing in real time. Dr. Miller has expertise at a more cellular and genomics level, with her laboratory focused on defining what cells are and what happens to them, as well as the intracellular pathways that exist following various perturbations. Dr. Rossi’s expertise intersects the two, having done extensive immunological work with knowledge of blood vessels and connective tissues.

“Our research approach will range from very hardcore molecular characterization all the way up to potential whole animal imaging studies,” says Dr. Miller. “In other words, we won’t be limited by techniques.”

Once the team has a clear idea of how the meninges function in a healthy brain, they will study the role this membrane plays when the brain has experienced trauma, which could eventually lead to better therapy options.

According to Dr. Miller, the general lack of knowledge about the meninges stems from research historically taking a single-lens approach.

“It’s very unusual to find people who are interested in the brain and who are also experts in connective tissue biology,” she says. “I think the fact that you have three people who have diverse expertise in that regard—but are also good friends and will be able to work together in a fantastic complimentary way—is one of the key aspects about this collaboration.”

The three researchers developed a partnership rather organically—Drs. MacVicar and Rossi have worked together in the past, and Dr. Miller’s regeneration work caught their attention. The trio started discussing areas of interest and realized that at some point or another, each had wanted to learn more about the meninges.

“We live in the golden age of biology and medical research, where techniques and approaches and breakthroughs are happening at a pretty fast rate,” says Dr. Miller. “In my opinion, the only way to do really cutting-edge research in today’s climate and in the future will be to collaborate with other people who have some technologies and approaches that you don’t have in your own lab.”

The team has just started to get the project off the ground, recently hiring a graduate student who will split their time between Dr. Miller’s SickKids lab in Toronto and Dr. MacVicar’s lab at UBC. Dr. Miller will be at UBC monthly to help coordinate the project, and says she’s looking forward to working alongside DMCBH researchers.

“If you, like me, truly believe that collaboration is the way forward here on out, then what you need are people who are not only really smart and really good at what they do, but who also like to collaborate,” she says. “The neuroscience community at UBC embodies these qualities, and I’m really excited about being a part of it.” 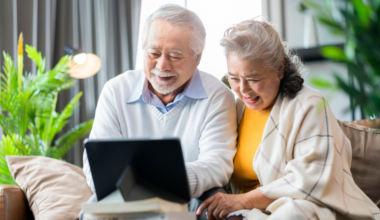 Researchers at UBC’s Faculty of Medicine are part of a national initiative launching a... 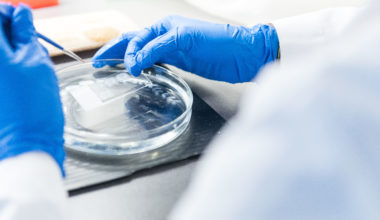 The Natural Sciences and Engineering Research Council of Canada (NSERC) has announced an investment... 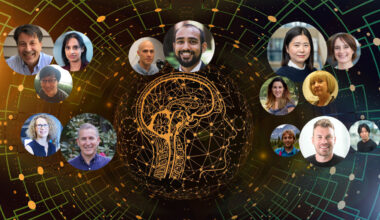